Your cart
By: Stephanie Stone

Dating back to Thomas Jefferson, Presidents have always had pets by their side to accompany them in the White House. However, former President Donald Trump did not. And now, with the Inauguration of the 46 President Joe Biden on Jan. 20, this cherished tradition is still going. From birds to dogs, Presidential pets have made their claim to fame capturing the hearts of Americans. Now, we are no longer in the dog house with President Biden's furry friends.

The Presidential Pups are two German Shepherds, Champ and Major. On Jan. 24, they moved into 1600 Pennsylvania Avenue. Major, who the Biden family adopted in 2018, is also the first shelter dog to be living in the White House. Champ, who is also a German Shepherd, joined the First Family in 2008. 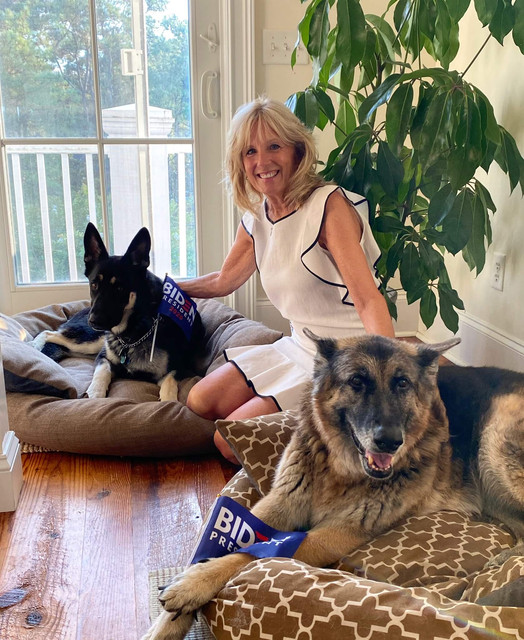 There was another important day for our new President and the Biden family just a few days before the Inauguration. An inauguration, or “indoguration,” for Biden’s  three-year-old German Shepherds, Major was held on Jan. 17 via Zoom hosted by Delaware Humane Association and Pumpkin Pet Insurance. With performances by Josh Groban, this COVID-friendly event was also able to raise $200,000 for the Association. 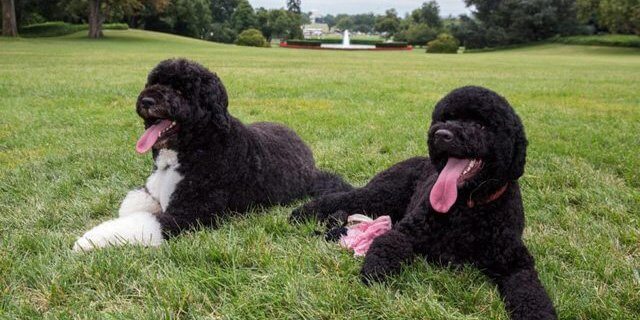 Just when you think you’ve seen enough of Champ and Major. Americans can now stay up to date on the latest adventures of the First Pups by following them on social media. The Instagram Account @first_dogs_usa shows them in “The Oval Pawffice” and is making us love these dogs even more.

Want to stay up-to-date on more content like this and WCWC? Keep up with us on social media!